County set to award $23 million contract for airport expansion  – A Berkeley-based firm that led the Highway 101 widening work from Santa Rosa to Windsor is set to be awarded a $22.7 million contract to extend runways and make other upgrades at the Sonoma County airport.

O.C. Jones and Sons was the overall low bidder among six companies competing for the long-planned work at Charles M. Schulz-Sonoma County Airport. The Board of Supervisors is set to approve a contract with the firm Tuesday 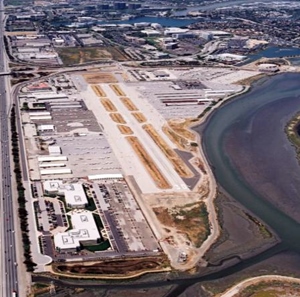 Pilots at a California airport that flunked an Environmental Protection Agency lead air-quality test are crying foul. The EPA recently released results of a study of airborne lead at 17 airports around the country where monitors were placed to measure air quality in public areas. While nearly all passed the test, San Carlos Airport south of San Francisco had unusually high readings – and now we may know why.

EAA signs deal with FAA to cover controller expenses at Oshkosh The Experimental Aircraft Association (EAA) has finalized a one-time agreement with the FAA to cover nearly $450,000 in expenses related to air traffic control services at the 2013 EAA AirVenture Oshkosh fly-in, which begins on July 29.

“Let me be clear: We have consistently regarded the FAA’s move as holding AirVenture and GA hostage this year,” said EAA Chairman Jack Pelton.  “There was considerable, detailed thought given over the past month to every option and possible scenario. Ultimately, AirVenture’s importance to the entire general aviation economy and community, as well as to EAA’s year-round programs, was the overriding factor in our response. AirVenture will go on, and our attendees deserve nothing less than the best air safety and services we can provide. 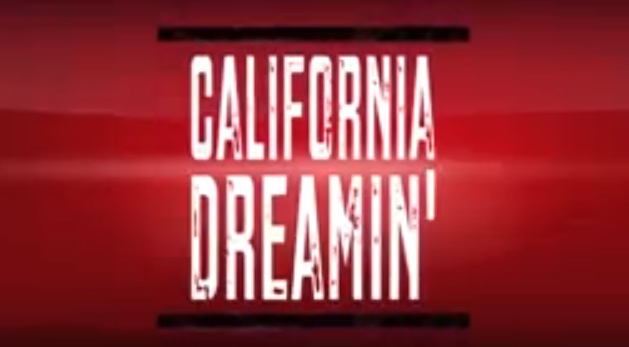 Well, it won’t quite be winter in sunny California in October, as fall is one of the most beautiful weather times of the year on the Central Coast. We invite and welcome you to California Dreamin’, presented in San Luis Obispo [KSBP] at the San Luis Jet Center on October 18-19. The Jet Center places…

It is very disappointing to read the questionable results of the lead monitoring at San Carlos Airport. Although the EPA and the Bay Area Air Quality Officials were advised in advance against placing the monitors in the aircraft preflight run-up area, they chose to ignore the warnings and to no one’s surprise came up with the faulty results they published.

EPA: San Carlos Airport has high levels of lead fuel emissions – SAN CARLOS — A U.S. Environmental Protection Agency study of 17 small airports across the country found that San Carlos Airport had the highest concentration of airborne lead particles, measured at a level that exceeds tough new federal standards. (CalPilots Editor’s Note: Even though the EPA was advised that the findings would be inappropriate due to the run-up area monitor location, they continued to use the faulty monitor location – why?).

There is a important difference between critical thinking and being critical. Knowing that difference can be the deciding factor in whether you are successful at affecting change or become an ineffectual aggravating irritant. Now that I have your attention…it will come as no surprise to learn I have a tendency to critique almost every aspect…