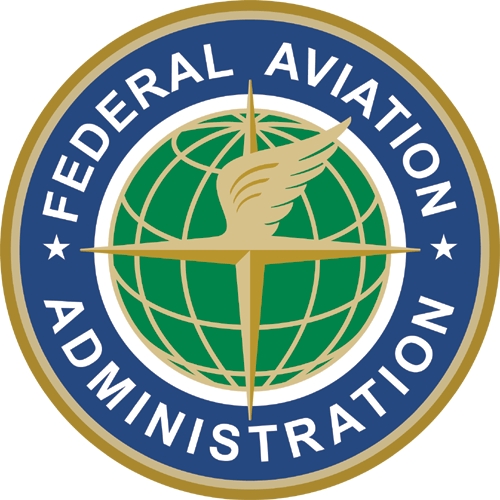 It appears the FAA is backtracking on an earlier directive that forbade at least some of its FAA Safety Team (FAAST) representatives from talking about pending tower closures. On Wednesday the FAAST Safety Team issued a general note of advice about operating at non-towered airports (the FAAST Team doesn’t like the term “uncontrolled”) and touched on all the points covered by myriad other sources on the topic since the closures became a real possibility. (Click here for a PDF of the e-mail.) Closures of 149 towers were supposed to start April 7 but on April 5 the FAA delayed that until at least June 15 citing the spate of legal challenges to the closures. Also on April 5, a regional FAAST assistant manager on the East Coast told his safety team that any discussion of tower closures was off limits. (Click here for the PDF.) Read More