SACRAMENTO — Governor Jerry Brown has signed into law Senate Bill 1072, which amends the California Recreational Use Statute (RUS) to include recreational aviation. Since the RUS now protects landowners from liability arising from recreational use of their property, airstrip owners will likely be more receptive to transient pilots. California becomes the 24th state to include such language in its laws.

The Recreational Aviation Foundation (RAF) is spearheading an effort to amend RUS language in states nationwide.

“California is such an important aviation state and this is not only an important day for California but a very big day for aviation,” said RAF President John McKenna. “The RAF is excited about the momentum this creates to meet our goal of having the RUS passed in all states.” 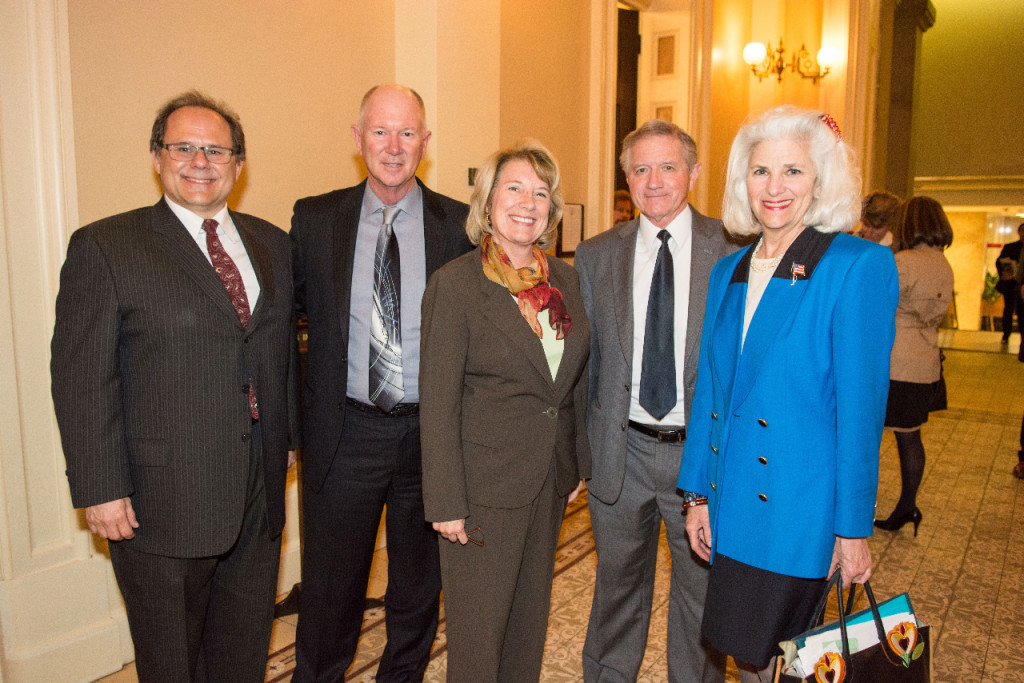 Senator Jean Fuller (R–Bakersfield) sponsored the bill. She and her husband are both private pilots and recognize the value of general aviation for their 250-mile commute to the state capitol as well as their recreational activities.

RAF state liaison John Kounis worked with Senator Fuller’s office to provide aviation-specific research and background information throughout the legislative process. Representatives from the Aircraft Owners and Pilots Association, the California Pilots Association, and the Association of California Airports also helped rally support for the bill.

“It is a win for both airport owners and for pilots who now have more recreational opportunities in the state,” Kounis said.