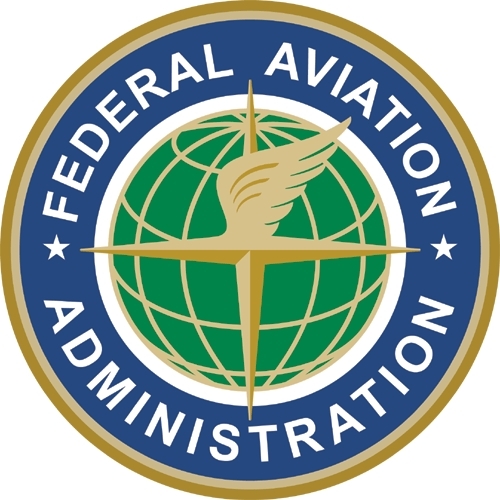 The Pilot’s Bill of Rights 2, which would broaden third-class medical exemptions and expand legal rights, began its journey through the legislative assembly line this week as GA Caucus members in the U.S. Senate and House introduced companion bills. Sen. Jim Inhofe, R-Okla., introduced S. 571 as an expansion of his legislation that was signed into law in 2012. Rep. Sam Graves, R-Mo., co-chair of the House GA Caucus, introduced the companion bill H.R. 1062. The medical reform is similar to the proposals introduced in 2013 and 2014. The bills would exempt private pilots from the third-class medical for VFR and IFR flights below 14,000 feet and up to 250 knots, in aircraft weighing up to 6,000 pounds with up to five passengers. In an effort to force the FAA to comply in a timely fashion, there is also a provision to allow pilots to fly under the new rules 180 days after enactment if the agency fails to update its policies.

“Pilots have already waited too long for medical reform, so we’re particularly pleased to see it included in this important measure,” said Mark Baker, AOPA president. “We will actively work with Congress to build support for this legislation that is so vital to the future of GA and the 1.1 million jobs that depend on it.” The new bills also continue to push for an improved NOTAM system, proposing a public repository and a rating system to prioritize NOTAMs including TFRs. Pilots’ rights during FAA enforcement cases would expand by ensuring access to information from contracted entities such as ATC and FSS facilities. “The first Pilot’s Bill of Rights was a victory for the aviation community and made possible by the support of pilots and industry leaders across the nation,” Inhofe said. “Since being signed into law, more issues facing the general aviation (GA) community have surfaced. The Pilot’s Bill of Rights 2 addresses these concerns and builds on the success of my previous legislation.”