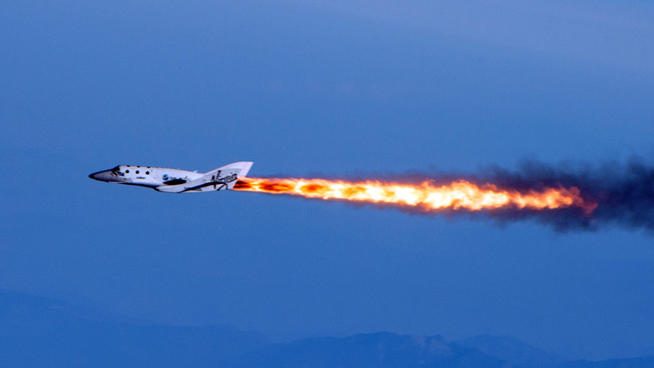 As several new private ventures to take people on trips to space come closer to becoming reality, California lawmakers are racing other states to woo the new space companies with cushy incentives.

They are debating a bill now in Sacramento that would insulate manufacturers of spaceships and parts suppliers from liability should travelers get injured or killed on a voyage, except in cases such as gross negligence or intentional wrongdoing. Last year, the state enacted a law that shields space tourism companies such as Sir Richard Branson’s Virgin Galactic from similar lawsuits.