On August 13, 2014 the dedication of the rebuilt taxiway at Watsonville Municipal Airport was heralded by a ribbon cutting ceremony. The ribbon cutting was done by Don French, previous Airport Manager.

The rebuilt and repaved taxiway is located west of the north south runway and goes to and from the approach end of runway 9. The finished project culminated 10 years of frustrating delays and red tape caused by the California Fish and Game Department and US Fish and Wildlife Service. (CalPilots Editor’s Note: We have been questioning the role of these government ‘environmental’ agencies for years. They have been over stepping theie role and causing major issues for the very user base they are supposed to serve). 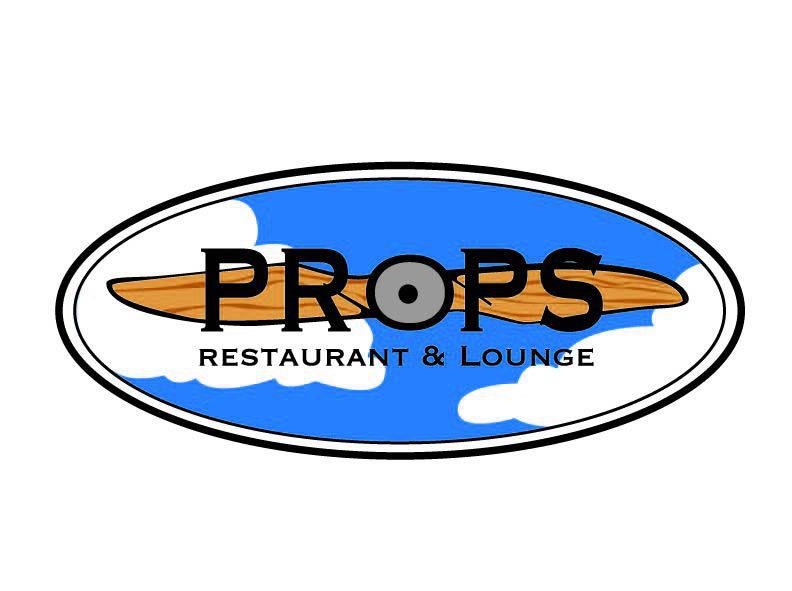 WATSONVILLE, Calif. — Have you ever gazed through a telescope to see a Moon crater up close? Now is your chance! On Friday, Oct.11, from 7 p.m. to 10 p.m., Props Restaurant and Lounge at Watsonville Airport (WVI) is hosting Orion Telescopes & Binoculars for a Moon Viewing Party. This family event is geared towards…

On Jan. 22, the Watsonville City Council, as expected, approved the General Plan 2030 Update by a 6 to 1 vote. On May 23, 2006, the Council approved the General Plan by a 6 to 1 vote. The no vote each time was the councilperson from District 7. In the last dissenting vote, Councilwoman Nancy Bilicich wanted more plan deficiencies fixed to reduce chances of another lawsuit. The courts found the old plan inadequate in environment planning and not compliant with state aeronautic laws. Read More

WATSONVILLE — Though in the red, Watsonville Municipal Airport finances are stable and improving, city officials say. An audit of city finances, commissioned by the Santa Cruz County Grand Jury and released in January, noted an ongoing deficit at the airport and criticized officials for not presenting a clearer picture of the problem.

With the exception of 2008-09, the city-owned airport’s annual operations have been in the black for the past five years, according to Administrative Services Director Ezequiel Vega. But revenue has not been strong enough to close a long-standing multimillion-dollar deficit.

As you may know from time to time we review the effect of changes in magnetic declination on runway number identification at KWVI. Last year we determined the existing magnetic bearing of Runway 8-26 must to be changed to 9-27. (FYI the magnetic bearing of Runway 2-20, last changed in late 1980s, and does not require change.) During this closure the Crosswind Runway numbers 8-26 will be removed and remarked desginating the Runway as 9-27. Read More

The Watsonville Pilots Association (WPA), the Friends of Buena Vista, and local Sierra Club sued the city after the May 2006 meeting where the council approved the General Plan 2030 despite major opposition.

The issue was over development and encroachment of Watsonville Airport requiring closure of runway 8-26. Not to mention the urban sprawl with the associated environmental problems it would have created. Read More

The flight of a lifetime: Take off time for youngsters at Watsonville Municipal Airport 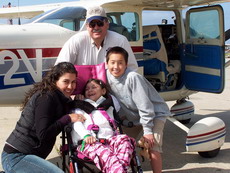 When: Saturday, April 28th 2012 Why? Founded on the belief that recreation, fun, challenge and access to the outdoors are an essential part of a healthy and fulfilling life, Shared Adventures is a non-profit organization dedicated to improving the quality of life of people living with disabilities.

When: Saturday, April 28th 2012 Why? Founded on the belief that recreation, fun, challenge and access to the outdoors are an essential part of a healthy and fulfilling life, Shared Adventures is a non-profit organization dedicated to improving the quality of life of people living with disabilities.