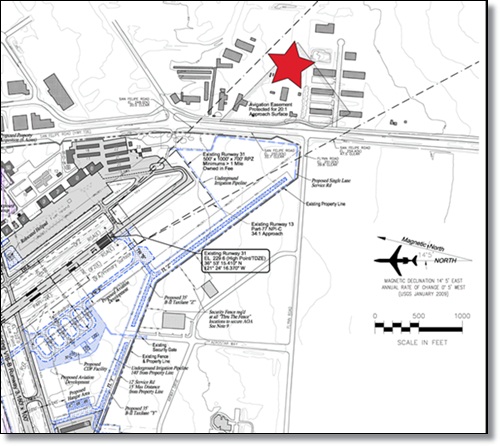 At the Board of Supervisors Meeting 2/22/11, the Flea Market proposal was denied on a vote of 3 to 2. At the very start of the meeting, Chair person Margie Barrios stated she was against the proposal. After much discussion, Jaime De LA Cruz wanted a vote now. Margie Barrios then made a motion to deny the application, and seconded by Anthony Botelho.

It was stated at the start of the meeting only public comment was allowed and only by those who did not speak at previous meetings. One speaker made comment in favor of the Flea Market, (ex-Hollister Mayor and current City Council member), Robert Scattini.