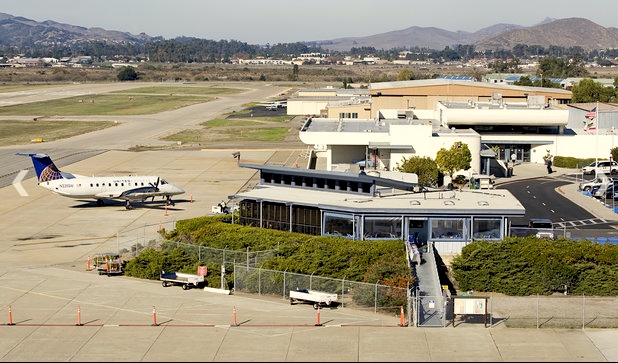 A Caltrans attorney contacted the city last month, asking that it reassess the “improper overrule” of the airport commission. The letter pointed to the example of the Santa Monica Municipal Airport, which may close because of complaints about noise, safety and pollution.

As a cautionary tale, that example is neither relevant nor helpful.

As noted by San Luis Obispo City Attorney Christine Dietrick, there will be large buffers between runways and the housing planned for the airport area.

In Santa Monica, some homes are 300 feet from a runway. Again, there is no comparison.

In preparing its revised General Plan — the document now in dispute — the city of San Luis Obispo has been careful to balance the interests of the airport and the need for more housing. It hired an expert in airport planning who concluded that the city’s long-term development plans meet state airport safety guidelines and noise standards. He also found that the Airport Land Use Commission’s safety zones are larger than necessary.

Keep in mind, adoption of the city’s General Plan — a guideline for development over the next 20 years — does not mean the Airport Land Use Commission is out of the loop. It will have the opportunity to review and comment as individual proposals go through the permitting process. In other words, there will be chances to share concerns and to compromise as necessary.

That’s exactly what Caltrans wants to see, according to a statement made to The Tribune last month.

“We … would like to see a collaborative effort with the ALUC to address the long-term needs of both the city and the airport that are mutually beneficial and supportive,” Caltrans spokesman Colin Jones said.

Pressuring the city to set aside its carefully prepared General Plan is not the way to promote a collaborative effort. Rather, it encourages an adversarial relationship between the city and the Airport Land Use Commission.