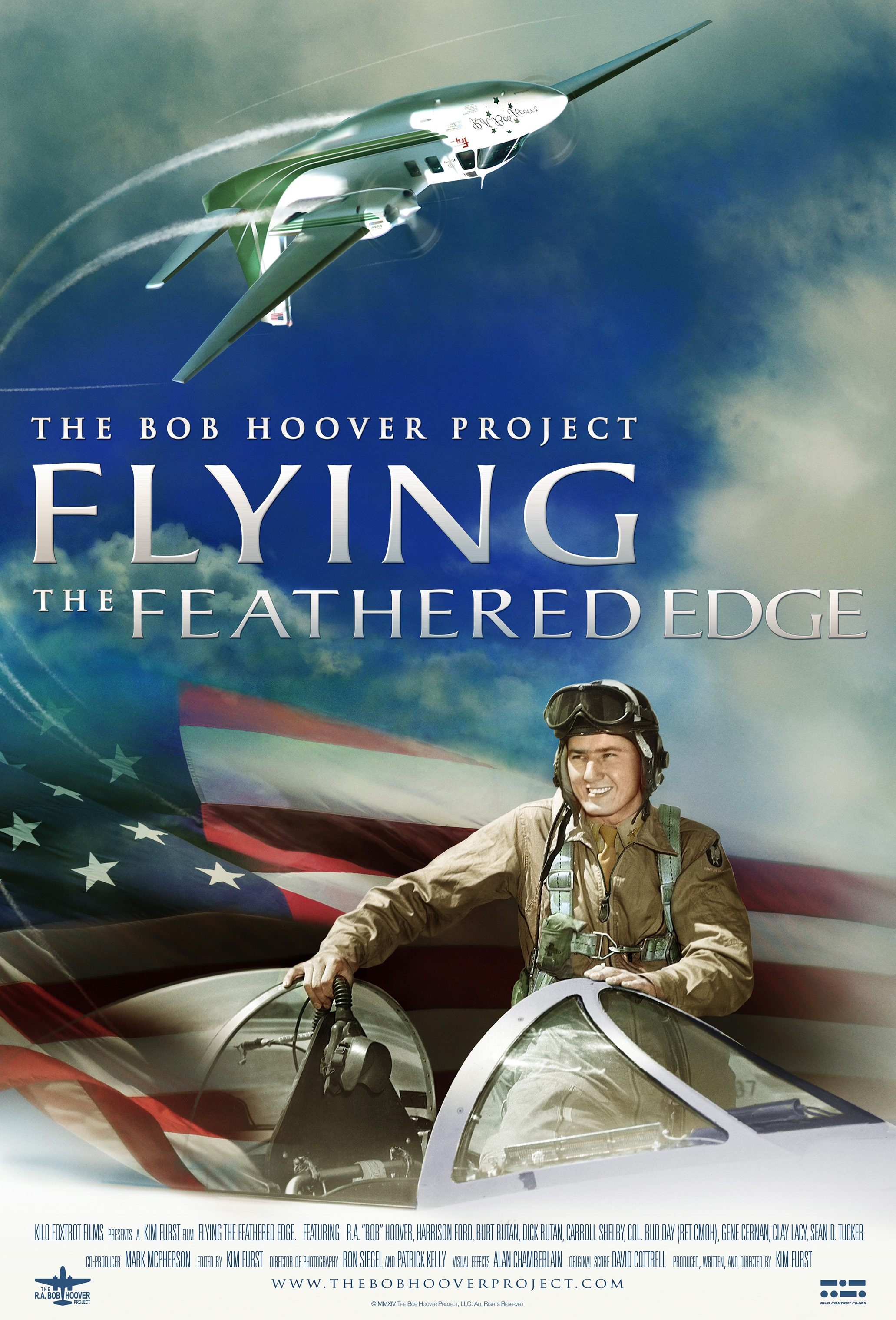 SANTA MONICA, Calif. — The Museum of Flying will kick off of its Flying Film Festival Series with the Los Angeles premiere of the documentary, “Flying The Feathered Edge: The Bob Hoover Project.”

The premiere is slated for Friday, Feb. 20, at the Museum of Flying , which is located on the south side of Santa Monica Airport (SMO).

This documentary chronicles the career of the legendary fighter pilot, test pilot and airshow performer Robert A. “Bob” Hoover. The production features appearances by Harrison Ford, and aviation notables Clay Lacy, Sean Tucker, and a number of other famous aviators. The film is directed by Kim Furst.

The event will begin with a cocktail reception at 7 p.m., which will be followed by a discussion and Q&A session with Bob Hoover and Furst.

During the reception, Hoover will autograph copies of his book “Forever Flying” prior to the screening. The documentary will screen at 8:30 p.m.

The proceeds for the event will benefit the Museum of Flying, a non-profit organization and contributions are tax deductible.