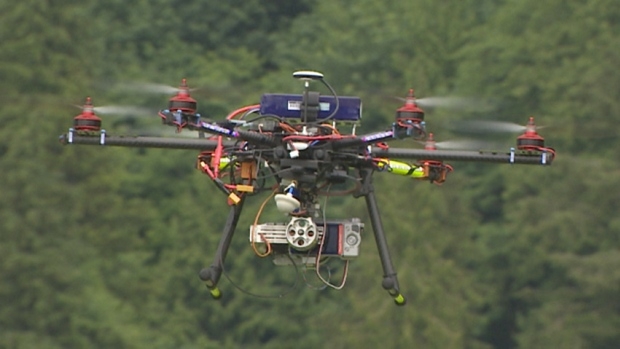 California Democratic Senator Dianne Feinstein is not satisfied with the proposed rules put forth by the FAA for small UAVs in the U.S. She says that small UAVs flown for recreational purposes should also be regulated.

In a statement released late Monday, Feinstein said: “While the FAA’s proposed rule for the commercial operation of small drones is a welcome step and includes important safety protections, it also highlights a glaring gap in FAA’s authority. Similar or identical devices may be exempt from commonsense regulations when they are used for recreational purposes—even though the devices are most likely flown by individuals with no certification or training.”

While the FAA has issued “guidance” for recreational users and hobbyists, the proposed Part 107 only covers commercial use of small UAVs. Part 107 would not require recreational users to pass the written test that would be required for commercial users. The Academy of Model Aeronautics and other organizations say that recreational flights should be viewed in the same way as other model aircraft flights that have been popular … and conducted very safely … for decades.

Feinstein said she has legislation planned that would restrict use of small UAVs. “The near miss, just days ago, between a drone and a commercial airliner on approach to LAX at an altitude of 4,000 feet demonstrates the risk that unsafe drone use, including by recreational users, poses to public safety,” Feinstein said. “I believe something must be done to protect the public before it is too late, and I intend to introduce legislation soon to do just that.”