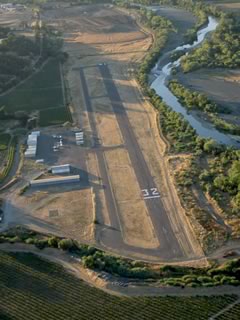 The FAA is extending the public comment period for the Draft Environmental Assessment (EA) of the Southern California Metroplex project by an additional 30 days. The comment period will now run until midnight on Oct. 8.

The latest extension allows for a full 120 days of comment on the proposed project. The FAA previously extended the comment period by 60 days in July. 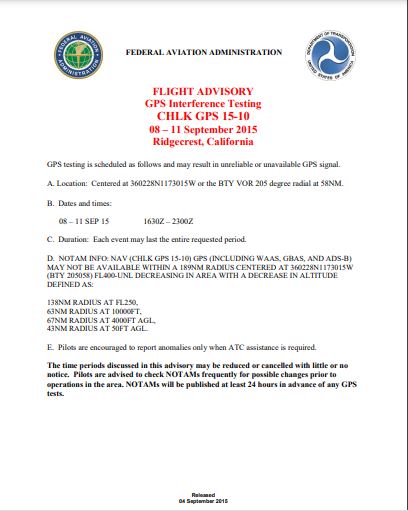 WATSONVILLE — A 50-year-old air show will be grounded this year, with no aerobatics and no performances, after the nonprofit Watsonville Fly-In and Air Show decided to hand over the reins to the city.

Hank Wempe, the fly-in and air show’s board president, said declining attendance and corporate sponsorships forced board members to donate funds out of their own pockets to keep the event going the past few years.

The board was tired of just scraping by, Wempe said.

“What we need is movers and shakers and we didn’t have them on our board,” Wempe said.

Now the Watsonville Municipal Airport, which is owned by the city of Watsonville, will run the show. 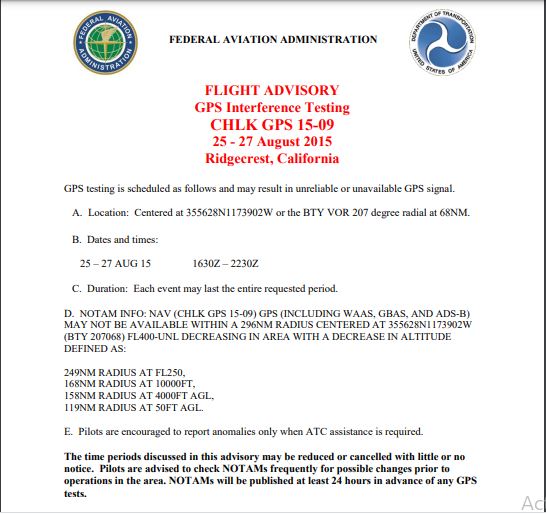 CalPilots Editor’s Note: Airports are much more than parking lots for aircraft –

VAN NUYS  — The Los Angeles Fire Department is ramping up its aerial firefighting arsenal for a busy brush fire season.

On Thursday afternoon, the Fire Department received two Canadian Super Scooper firefighting airplanes that are now based at Van Nuys Airport. Super Scoopers are amphibious and fight fires by collecting water from lakes then dropping that water onto fires from above. 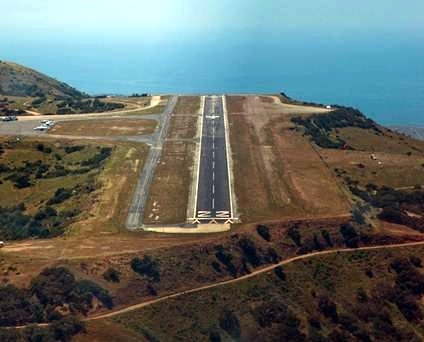 Organizing an airshow is always a big job, but the folks working to put on the next Catalina Air Show, set for October 2016, face some extra challenges. The show is held on a small resort island, 26 miles off the coast of southern California, meaning any support gear that can’t be flown over has to come on the ferry. And the island’s only runway sits on a small mountain site, with steep drop-offs at both ends. To make the airshow work, the organizers have established the show box just offshore, above the harbor, well in sight of all the coastal restaurants, boaters, beachgoers and tourists. “That means our audience is not at the airport, but in the resort area at Avalon,” says Jeff Herold, who is heading up the show planning. “So we can’t charge admission to the show — we have to find other ways to make it work.” 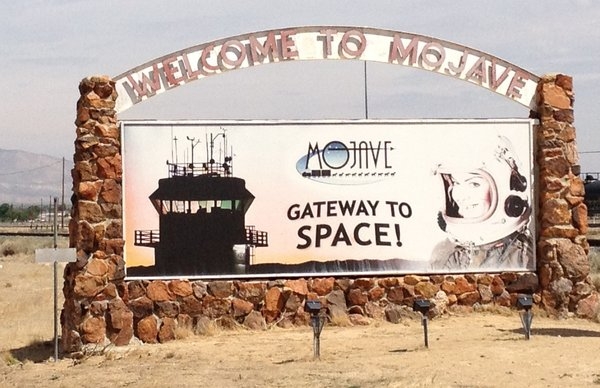 With hundreds of participants left hanging after the cancellation of this year’s Bonneville Speed Week, organizers of the event managed to secure another location for the annual event, moving it temporarily to the Mojave Air and Space Port, home of the Mojave Mile speed trials.

Scheduled for this weekend, Speed Week had attracted more than 550 entries from all over the globe – racers bent on testing their hot rods, streamliners, and motorcycles on the salt of Bonneville. Even after the announcement of Speed Week’s cancellation last month, enough of the people who had entered still wanted to race, so officials at the Southern California Timing Association searched for an alternative venue.

Senate failed to act on a PBOR 2

U.S. House and Senate approval of a three-month extension of the highway reauthorization bill late last week dimmed hopes for renewal of the Export-Import Bank’s charter before its funding runs out on September 30. At the same time, backers of the Pilot’s Bill of Rights 2 (PBOR 2) must look for a new means to…

In an effort to have further restrictions placed on Santa Monica Airport … or close it all together … a group describing itself as a “growing network including thousands of people from our local community” has put up a website in an effort to get involved in “shaping the future use of the Santa Monica Airport Land to better the lives of our entire community and future generations.”

You can bet that it doesn’t involve airplanes.