The language introduced in the highway bill mirrors suggested medical rules included in the Pilots Bill of Rights 2, which was presented to Congress earlier this year by Sen. James Inhofe (R-Oklahoma). Support for the bill has been gaining momentum in the House and Senate, AOPA said.

Did you receive an invite to participate in the 37th annual General Aviation and Part 135 Activity Survey (GA Survey) for reporting on calendar year 2014? If so, please send in your response as the survey period will soon close. Contact Tetra Tech with any questions at 1-800-826-1797 or via email infoaviationsurvey@tetratech.com. 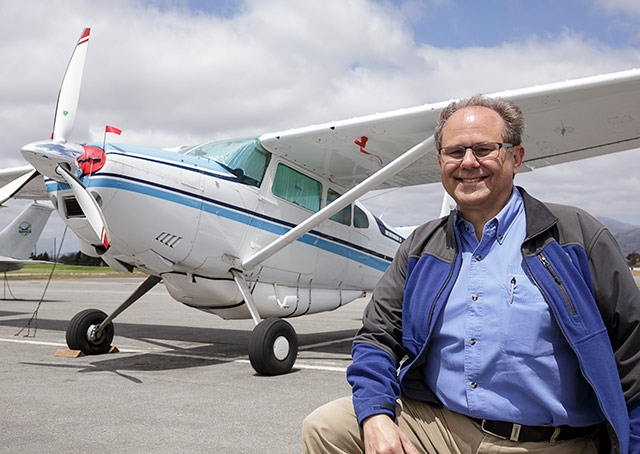 The July/August 2015 issue of FAA Safety Briefing highlights the many unique opportunities that GA flying enables in all four corners of our great nation. Articles in this issue help prepare pilots for what to expect when traveling outside their home airspace in terms of plan, pilot, and plane.

Fly safely around summer storms by getting to know them—and your resources—a little better.

Thunderstorms can be awesomely beautiful phenomena when viewed from the ground. They also contain almost every known aviation hazard—turbulence, icing, hail, lightning, microbursts, reduced visibility, and strong winds. So, when viewed from the air, thunderstorms can be terrifying. Understanding the how and why of the weather and your weather avoidance tools can increase your margin of safety when slipping the surly bonds this summer.

A group of eight aviation associations recently sent a joint letter to the leaders of the House Appropriations Committee in a successful attempt to convince the committee not to regulate by legislation.

At issue was the Transportation, Housing and Urban Development appropriations bill, which contains an amendment to impose a noise curfew at Burbank, California’s Bob Hope Airport. The amendment was defeated on Tuesday.

The broad coalition had said the amendment circumvents existing federal law (the Airport Noise and Capacity Act of 1990) intended to prevent a patchwork of inconsistent local requirements.

Pilot Insights – What’s Harder? Flying in Class B Airspace or Taxiing at a Complex Airport?

For many of us, landing at an airport in Class C or Class B airspace can be a challenge. For some pilots, talking to radar controllers seems intimidating. But, most pilots who fly into towered airports and who use flight-following on a regular basis find that the talking part does not seem so bad. In fact, most of the students that I take into Class B airspace find that it’s no big deal. It does require being attentive to the radio and listening for instructions regarding headings and altitudes, but these are not much different than calls we receive when in Class D airspace, talking to Tower. 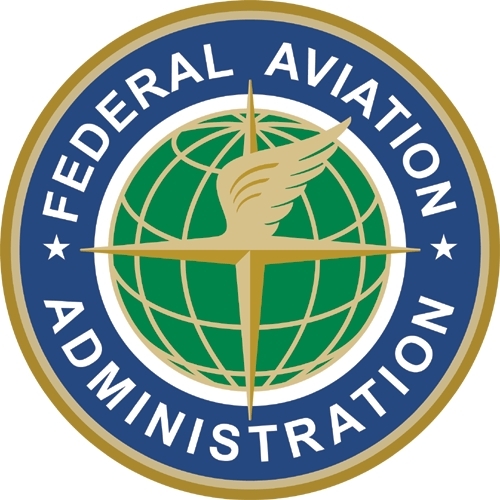 Class of 2015 for California Aviation Hall of Fame named